Digital publishing of comic books is growing. If you’re into comic books, you will probably agree that the iPad can show comic books in ways paper never could. To all the comic book readers out there, here are two great comic apps created with mag+.

The first one is a very popular Swedish one called Herman Hedning. It is one of the most read comic-magazines in Sweden. It’s been around as its own magazine since 1998 and publishes 8 issues per year. About a year ago it also became available on the iPad and iPhone.

The comic takes place in an early version of our world. You could call it a beta-version of the Creation. The world is ending – over and over again and the main characters; Herman Hedning, Gammelman and Lilleman are with their conflicts, adventures and ideas, the center point of the comic. 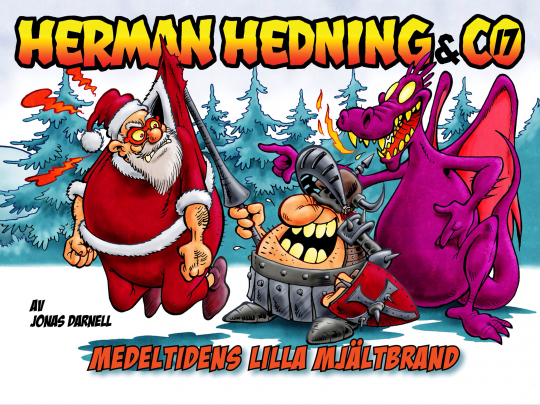 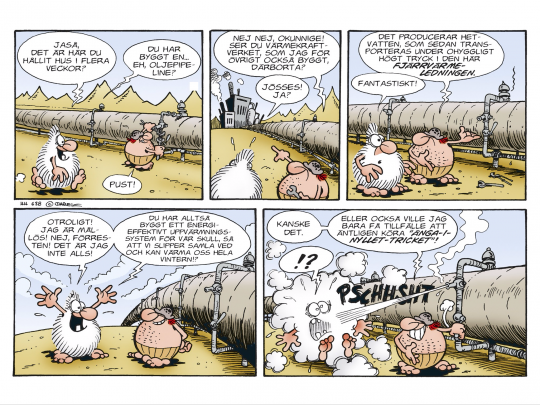 Scrawl Magazine is another great example of how comics and graphic novels can make use of the unique features of the mobile devices to create excellent experiences for readers. This app also won the Comics category in the Magnify Your World contest. Check out a short video of this app below: