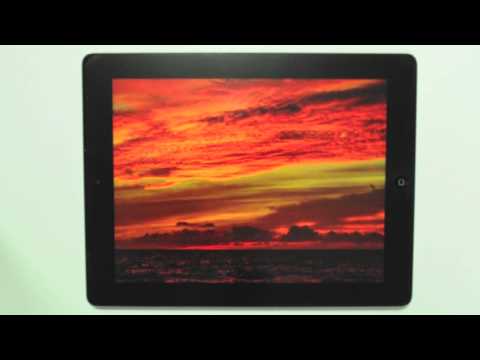 The Photographic Journey – Venice Beach app is an excellent use of the mag+ publishing software. Watch to see special image sequences created in the feature builder. 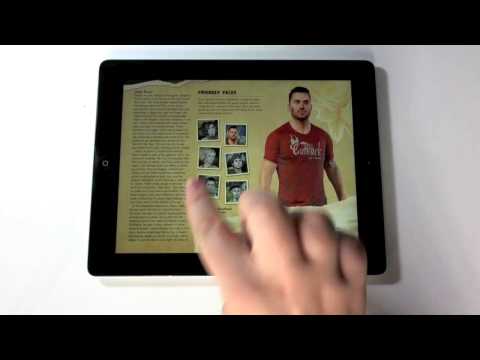 Game Informer has enhanced the gaming experience for their readers with an interactive digital magazine. 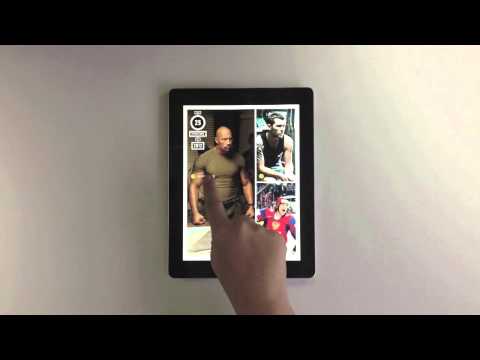 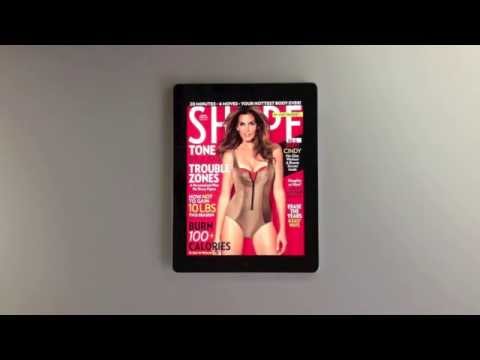 Shape has updated their digital magazine with Mag+. Offering new features and bonus content for readers who want expert advice on, health, beauty and fitness. 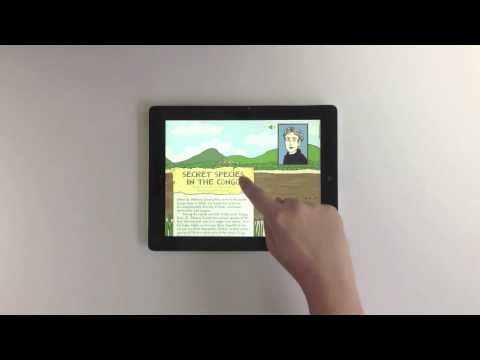 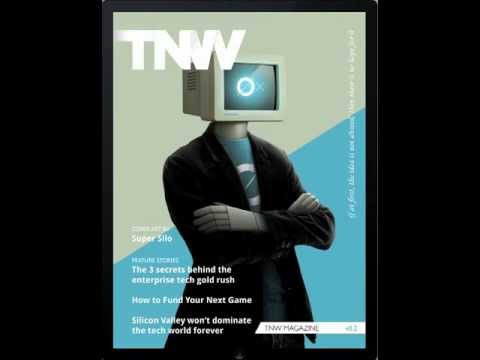 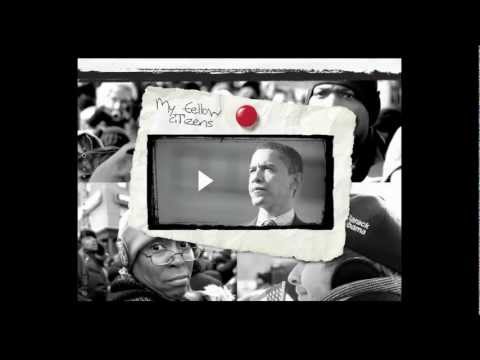 A walk through of Brain Dip Magazine, an educational app made with mag+ tools, and the winner of Magnify Your World “Employee Pick of the Month” in April 2012. 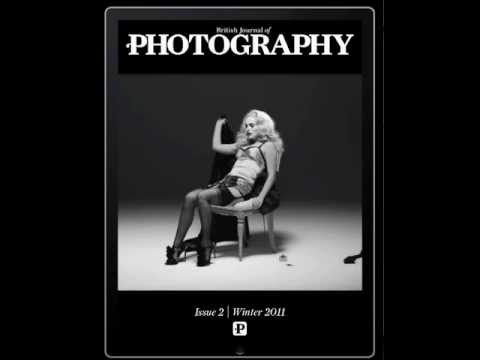 Example of an animated cover in an iPad magazine

British Journal of Photography show how to make a stunning cover even better when working with digital publishing. Their iPad edition of a cover with Natalie Portman features a video sequence of Natalie Portman getting to the state the photo is taken in. 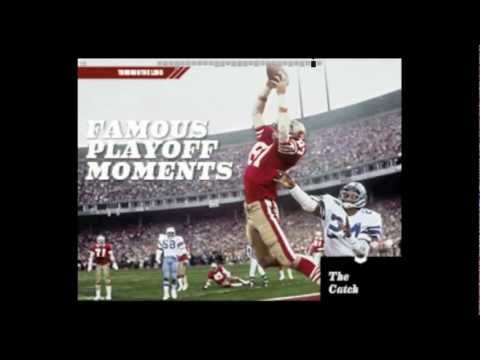 Example of horisontal only layout of a tablet magazine

Example of a magazine designed for both horizontal and vertical orientations

Bloomgberg Markets is a great example of digital publishing. This tablet magazine is designed for both horizontal and vertical orientations of the iPad. Here’s a short video of how it works.