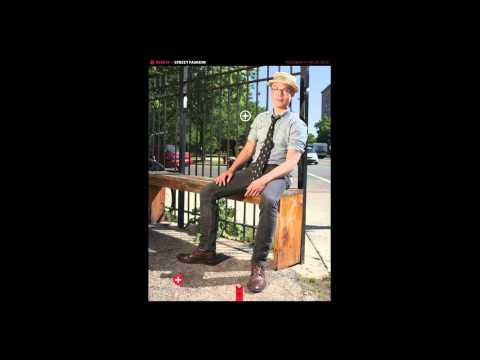 Redeye – Winner of the Editorial category

The Editorial category had the toughest competition, and Redeye for iPad was the app that ended up as the judges’ choice in the Magnify Your World contest. Redeye is a great example of how to use of the interaction features in both mag+ tools and the iPad. Here’s a short video of some of the … 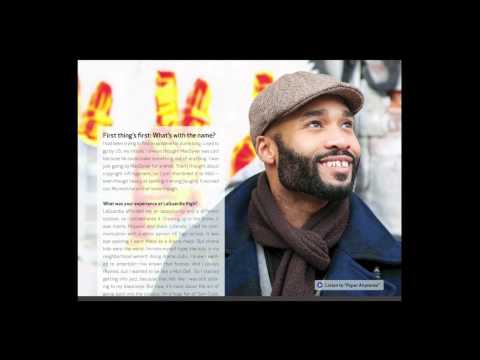 Our tools feature a playlist function which music magazine “Hash Magazine” takes advantage of, and that’s one of the reasons it excelled in the Music & Movies category and consequently was chosen as the winner of this category in the Magnify Your World contest. 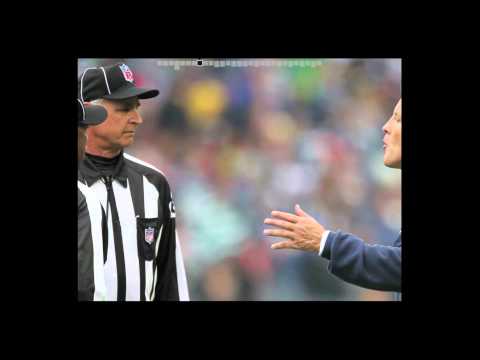 This is the app that got the most votes from users in our Magnify Your World contest. Designed for horizontal orientation, it uses layering, pop-ups and photos to tell a very visual story about American football. Every fan of American football would enjoy this magazine, and here’s a short walk through of it. 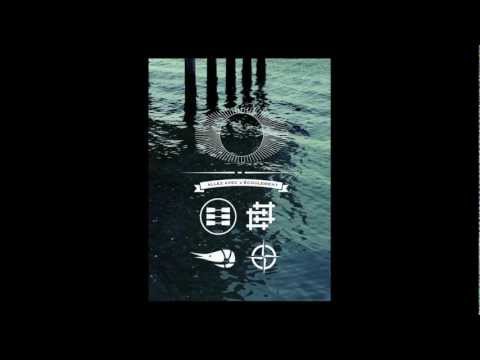 J3Z:SE – Winner of the Self-Promotion category in Magnify Your World

The winner of the Self-Promotion category, J3Z:SE, uses a clever mix of design and layering in one section, that allows the user to only glimpse parts of the photo (and if it gets too frustrating, a double tap disables the upper layer and shows the photos in their full glory). Here is a video walking … 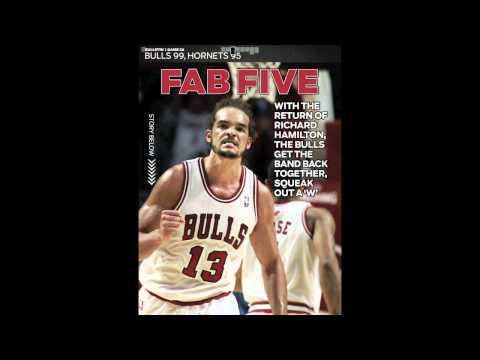 The Bulletin is Chicago Bulls’ iPad magazine, constantly updated with new issues after every game with material from that game. This is a walkthrough of the app. 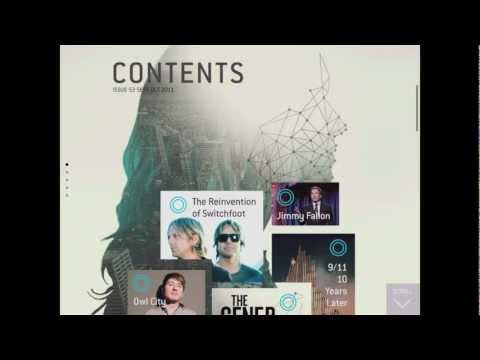 Relevant is a magazine about faith, culture and intentional living. This is a walk through of their iPad edition.

Zone Blitz Magazine is an American football magazine for the iPad. This tablet publication won both "People's Choice Award" as well as "Employee Pick of the Month" in May in the "Magnify Your World" contest hosted by mag+ Download Zone Blitz Magazine at http://magpl.us/ZoneBlitzMag

Vianamag is a magazine for the iPad created with mag+ free tools. It also won the "Employee Pick of the Month" in May in the "Magnify Your World" contest hosted by mag+ during spring 2012. Download Vianamag at http://magpl.us/Vianamag 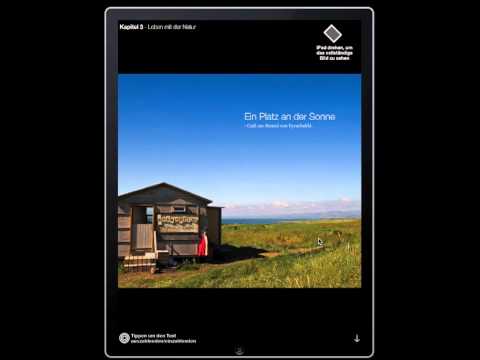 Traumhalfter is a photo book on Iceland, published on the iPad and created using mag+ free tools. 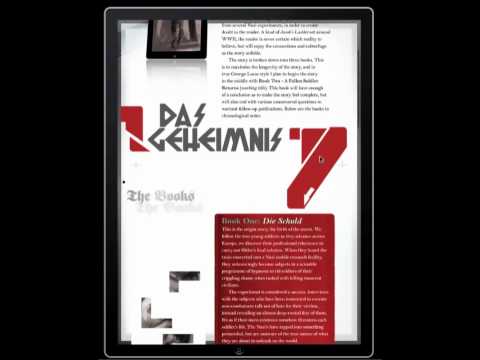 “Das Geheimnis” is a graphic novel for digital publication, here shown on an iPad. It is created by Paul Tysall using mag+ free tools and is one of the entries in the “Magnify Your World” contest spring/summer 2012.